Tukde-tukde gang will be taught a lesson-Amit Shah 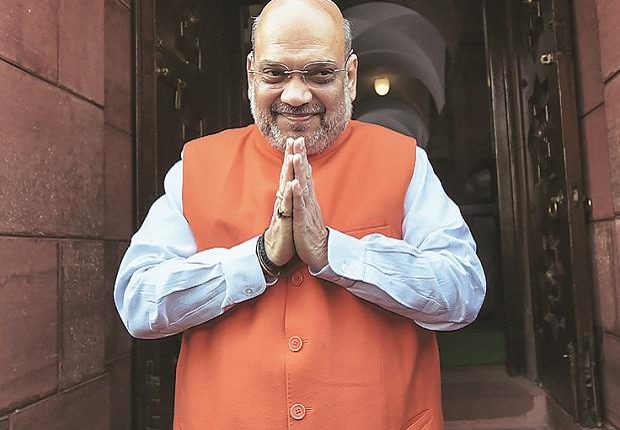 New Delhi, 26/12: Addressing a gathering in New Delhi, Union Home Minister Amit Shah appealed to the people of Delhi to teach Congress and other parties who opposed the Citizenship amendment act a lesson in the upcoming Delhi assembly election.  He accused the opposition that when the citizenship amendment act was discussed in the parliament, nobody told anything but outside they are creating violence and trying to mislead the people against the government. He also stated that the tukde tukde gang led by Congress will be taught a lesson by the people of Delhi.