Tunnel found along Pakistan border in Jammu and Kashmir by BSF

The Border Security Forces(BSF) found an underground tunnel along the international border in Jammu and Kashmir's Samba district. 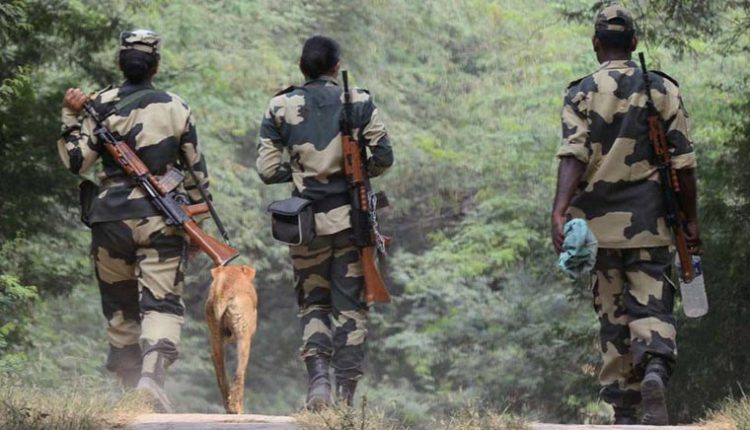 Jammu, 22/11: The jawans of Border Security Forces(BSF) found an underground tunnel on the international border in Jammu & Kashmir’s Samba district on Sunday. As per the official sources, the tunnel was found by a “patrolling” party and that the tunnel could’ve been “used for infiltration from across the border”. The officials are suspecting that the four Jaish-e-Mohammed terrorists killed in the army operation on Thursday at Nagrota might have used the same tunnel to gain access into the country from Pakistan.

The BSF along with the Police are carrying out a massive “anti-tunneling” operation since Friday, a day after the terrorist encounter in Nagrota. The operation is still underway. According to officials, the security forces had got information about the infiltration of the four terrorists from across the border in the Samba sector and were able to encounter them at Nagrota on Thursday.