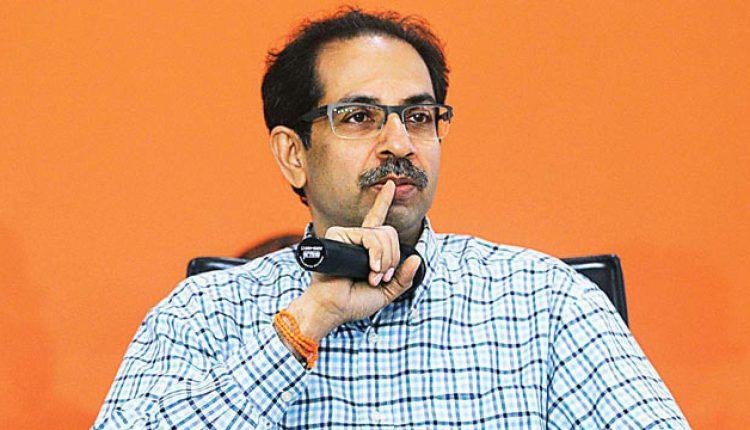 Maharashtra,24/2: Maharashtra CM and Shiv Sena chief Uddhav Thackeray attacked Central Government over the JNU attack issue. He claimed that not a single terrorist was arrested by the police. This development came after BJP leaders criticized about law and order situation in MVA ruled Maharashtra.

“While targeting us, the BJP should also see what is happening in the states ruled by it. Especially in the centrally-ruled New Delhi, where terrorists stormed the JNU and beat the students,” he said.

“I am going to call those assailants as terrorists. Despite so many days, not a single assailant has been arrested so far,” he added.

Just In: US President Donald Trump arrives in India