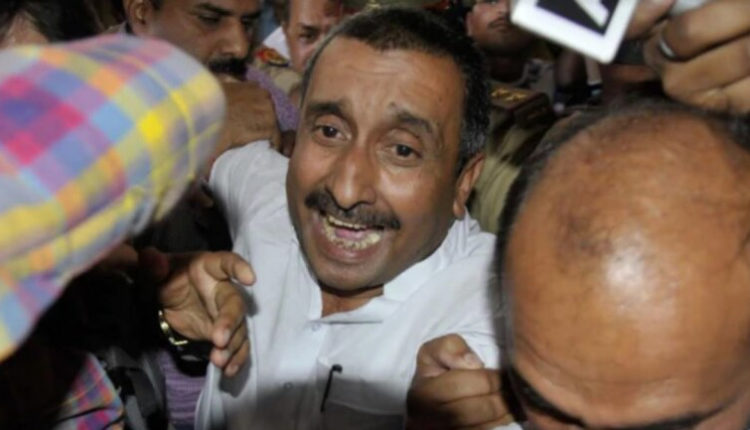 The father of the Unnao rape victim died in April 2017 amid judicial custody. On April 3, he and one of his colleagues were returning to their village of Makhi. Shashi Pratap Singh was shouted at by a man for not giving them a lift. That fact must be taken into account.