Veteran Opener Wassim Jaffar retires from all form of Cricket 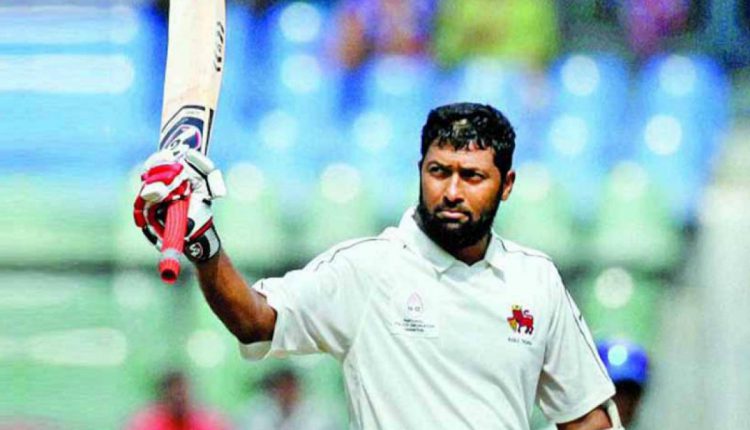 Mumbai, 7/3: Former Indian opener Wasim Jaffer announced his retirement from all formats of cricket on Saturday. With that comes the end of an era. Jaffer, 42, represented India internationally in 31 Tests, scoring 1944 runs at an average of 34.11. He has 5 centuries and 11 fifties in his small career. His highest personal score is 212. First of all, I thank God for everything. God gave me the talent to play in this sport. The family encouraged me to continue my cricketing career. Many thanks to all my coaches. While at school, the coach recognized my talent and sharpened it. “I’m grateful to the selectors for showing their faith in me,” said Jafar, who scored the most runs in Ranji Trophy history. He became the first batsman in the country to score 12,000 runs in the Ranji Trophy. He also holds the record of playing a maximum of 150 Ranji Trophy matches. Jaffer is one of the few Indian batsmen to have scored a double century in the West Indies. He played an innings of 212 in St. Lucia. He has played for Mumbai most of his career. He has been playing for Vidarbha for the last three seasons. Under his representation, Vidarbha won the Ranji Trophy twice in a row. Zafar’s cover drive, known for its stylish shots, was unique. Jaffer made his freshman season in the 1996-97 season. He scored 19,410 runs in 260 matches.