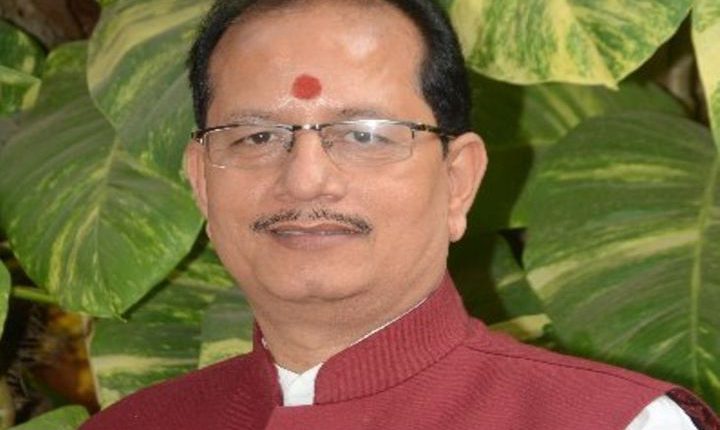 Patna, 25/11: Vijay Sinha, Bharatiya Janata Party(BJP)’s candidate for the speaker of Bihar Assembly is elected as the new speaker of the Bihar Assembly. Sinha is BJP’s MLA candidate from Lakhisarai. Sinha of BJP, representing the two-party alliance of National Democratic Alliance(NDA), defeated Awadh Bihar Chaudhary of Rashtriya Janata Dal(RJD) representing the Grand Alliance. Sinha secured 126 votes in favor of him while 114 were voted against him. Bihar CM Nitish Kumar congratulated the new speaker and said that he’s hopeful that Sinha’s experience will help him in running the assembly smoothly.