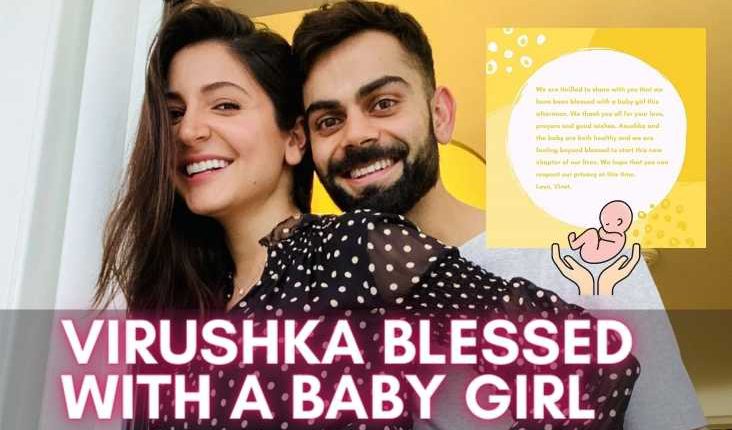 Virat Kohli in a statement said, that he is thrilled to have a baby girl and both Anushka and the baby are healthy. An elated Kohli requested fans to respect his family’s privacy at this time.

Virat and Anushka got married in December 2017 and in August 2020 Anushka announced her pregnancy via Twitter. Her post captioned as “And then we were three! Arriving Jan 2021.”

And then, we were three! Arriving Jan 2021 ❤️🙏 pic.twitter.com/iWANZ4cPdD