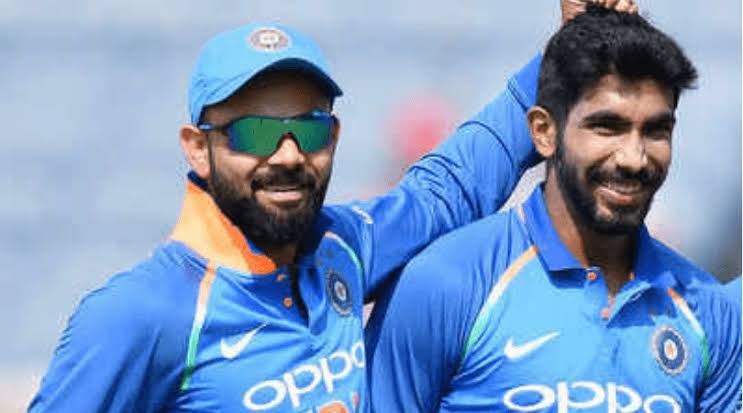 New Delhi,30/12: Indian batting maestro  Virat Kohli and the pace spearhead Jasprit Bumrah are the only two Indians to find a place in Wisden’s team of the decade.

Virat also included in the list of five cricketers of the decade announced by Wisden along with Steve Smith, Dale Steyn, AB de Villiers, and Ellyse Perry.

Though Bumrah played very less T20 as compared to his competitors, his defensive brilliance earned him a  place in the team of the decade. His bowling economy of 6.71 is second-best among the quick bowlers. Only Dale Styen has a better economy than him.