Virat retains his no 2 spot, Mayank Out of top 10 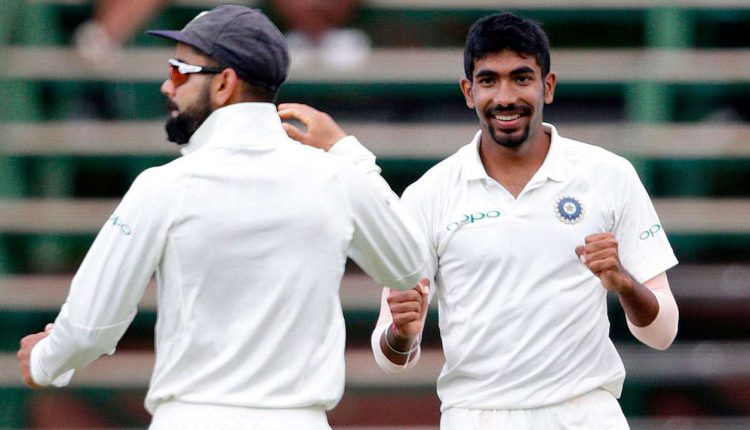 Dubai, 3/3: Virat Kohli retained his number 2 spot in the recently published ICC test ranking despite his dismal performance against the Kiwis. Mayank Agarwal’s poor performance cost him the top 10 place. Steve Smith is sitting pretty on the top of the Test Batting Rankings with 911 points. Bumrah  Bumrah climbed 4 spots to 7th after regaining form towards the end of the Test series.

Virat Kohli maintained his second spot, while Kane Williamson slipped one position in the @MRFWorldwide ICC Test Rankings for batsmen after the #NZvIND series.

With 14 wickets in the #NZvIND series, Tim Southee has continued his ascent in the @MRFWorldwide ICC Test Rankings for bowlers, while teammate Trent Boult has broken into the top 10.