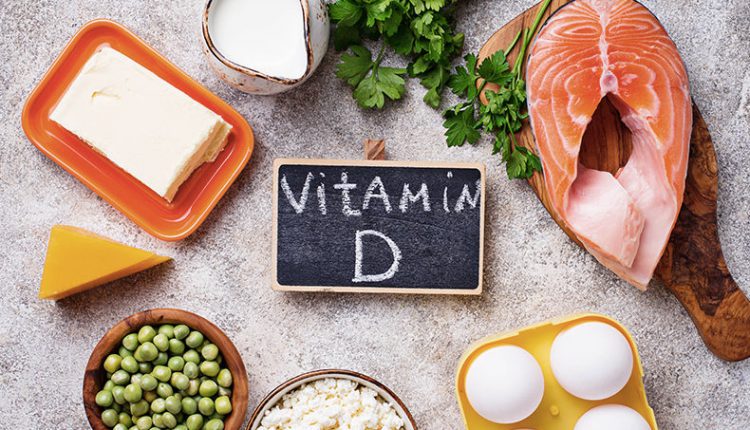 According to research, corona patients suffering from vitamin D deficiency are more likely to die. Researchers conducted a comparative study of vitamin D levels and infection-related deaths of COVID-19 patients in 20 European countries. In this study, it was revealed that in countries where there was a decrease in the amount of vitamin D in patients, the death rate was the highest.

However, other scientists of this study have not investigated that due to which it has not yet been proved that vitamin D deficiency can be considered as a big reason behind the causes of death. Despite this, scientists from Queen Elizabeth Hospital Foundation Trust and the University of East Angelia wrote in their research that vitamin D supplementation should be given to prevent SARS-CoV2 infection.