Vodafone Idea Is rebranded as VI 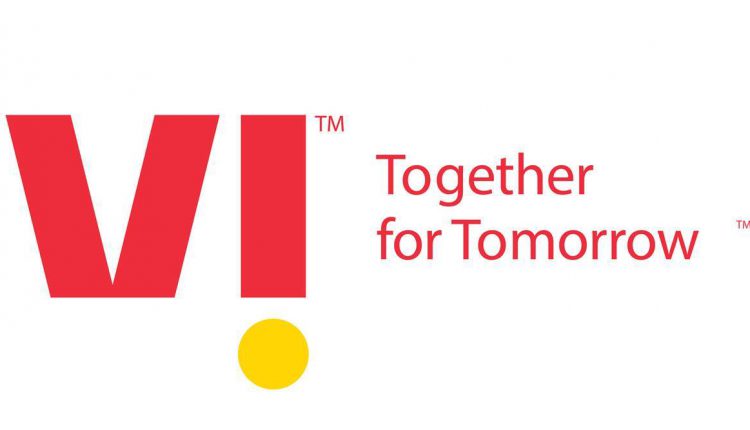 Now, they will focus on the ways to counter Reliance Jio and Bharati Airtel.