Woman Persuades a man to strip on Video call, blackmails him to extort Rs 1 lakh 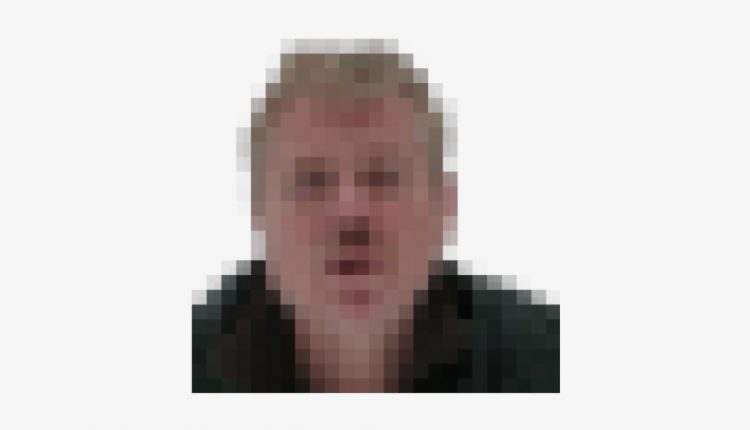 Bengaluru, 19/2: A man from Bengaluru stripped naked for a woman and ended up paying Rs 20,000 to her after she recorded the video call and threatened to leak the video online.

The victim filed a cheating and extortion case against one Shreya. The incident took place on February 7 when the man was on a WhatsApp video call with the woman who claimed to be a Software Engineer in Bengaluru, Karnataka.

Both the victim and the girl met on a matrimonial site and after talking for a few days, the girl expressed her desire to marry the victim. In the complaint, he said that the two were on a video call and were talking about their professions but Shreya, later on, removed her clothes and asked him to do the same.

“When I did, she recorded the call and demanded Rs 1 lakh, threatening to make the clip public. I paid Rs 20,000 to her on February 7. Now, she is demanding more money, the victim said in his complaint.