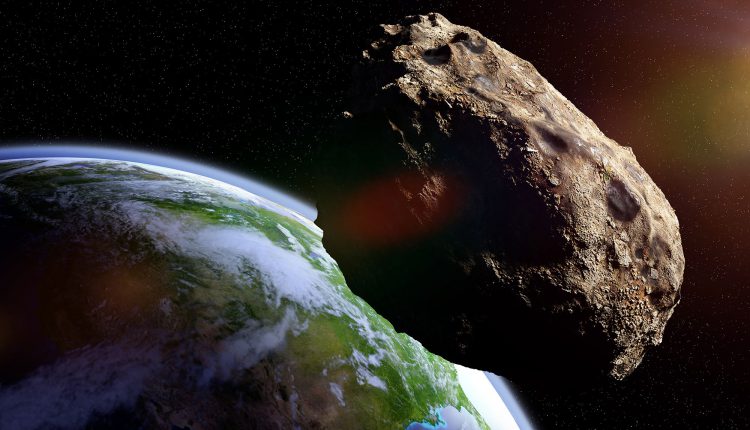 New Delhi,27/4: All countries around the world, including India, are currently battling the Coronavirus spread from China. The number of infections and deaths due to Coronavirus is increasing day by day, which causes panic among people. Amidst all this, people are scared of another astronomical event. There are many such reports going on social media, in which it is being claimed that there will be a big catastrophe in the world very soon and the world will end by April 29. Many users are also sharing some videos of these news reports, but let us tell you that you should pay attention to any kind of rumors at all. There is no truth in these claims.

A big lie is being spread on the social media quoting the US space agency NASA. The false message claims that the world will end on April 29. Some photos and videos are also being spread in support. A video is being shared in which an asteroid is seen coming close to the Earth. The caption of this video has been given that the world will end on April 29.

Why is the claim being made?
Actually, the US space agency NASA recently released a notification. According to this, by 29 April 2020, a huge asteroid will pass through the Earth, which will be half the size of the Himalayas. However, now some social media users are making false claims about it and promoting fake news.

What is reality?
Of course, on April 29, a huge meteor body will pass through the earth. According to NASA, a meteorite named 1998 OR2 with an area of ​​about 2 thousand feet will move 1.8 million km away from the ground. There is no other meteorite that has come so close to the land in the last 400 years or in the coming 500 years. But this will keep the earth completely safe. There is nothing to fear from this. That is why the claims of NASA announcing the end of the world on April 29 are false.

Not only this, but there is also no mention of this on NASA’s Sentry Impact Risk Page. This NASA page monitors potential events affecting the Earth. The faster Internet penetration has increased, the easier it has become to spread rumors on social media. The fact that the world ends on April 29 in our fact check proves to be wrong.