Yes bank crisis due to loan given in Congress government 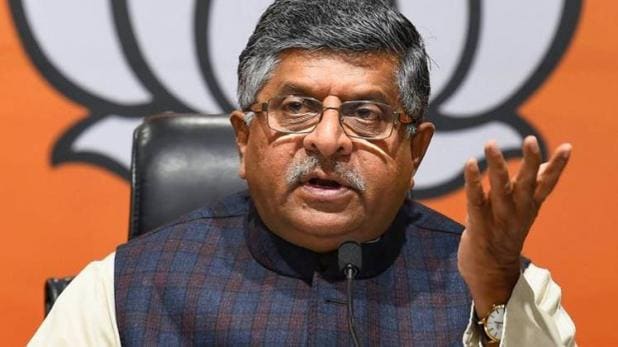 New Delhi,8/3: Union Minister Ravi Shankar Prasad has said that the loans that led to this situation of Yes Bank were given when the Prime Minister of the country was Dr. Manmohan Singh and Finance Minister P. Chidambaram. He told Aaj Tak in Patna that the government will not allow any loss to those who deposit money. He attacked the UPA government for this crisis.