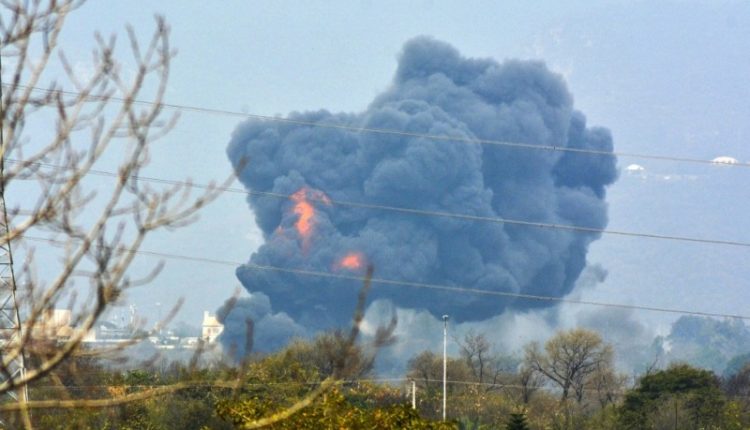 Islamabad, 11/3: A Pakistani Air Force F-16 plane crashed. The practice was done for March 23 when the country will be celebrating its Republic Day. But shortly after takeoff, the plane crashed. Wing Commander Numan Akram was reportedly killed in the crash. The accident took place in the Pakistani capital Islamabad on Wednesday. A video has gone viral on social media, showing the plane crashing shortly after takeoff.