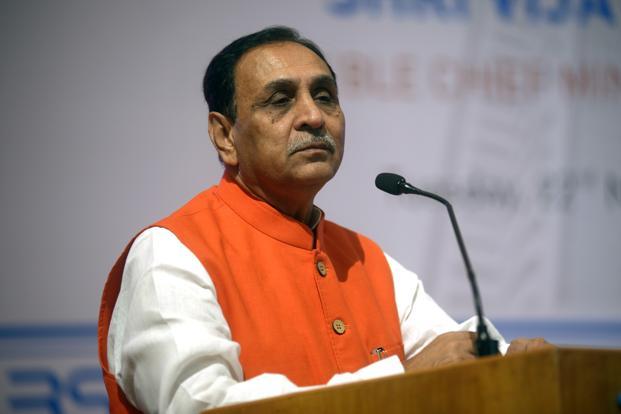 Rajkot,5/1: Days after the death of more than 100 infants reported in Kota, another grim report emerged from Gujurat Government Hospital. According to reports, more than 134 infants died in the month of December in Rajkot Government medical. The cause of death of the infants is said to be malnourishment, low birth weight and premature birth of the infant. According to reports, the hospital’s Neonatal Intensive Care Unit (NICU) does not have the capacity and the required facilities to treat children weighing less than 2.5 kg.

Gujarat CM Vijay Rupani ignored a question regarding the death of infants and walked away without answering the question.