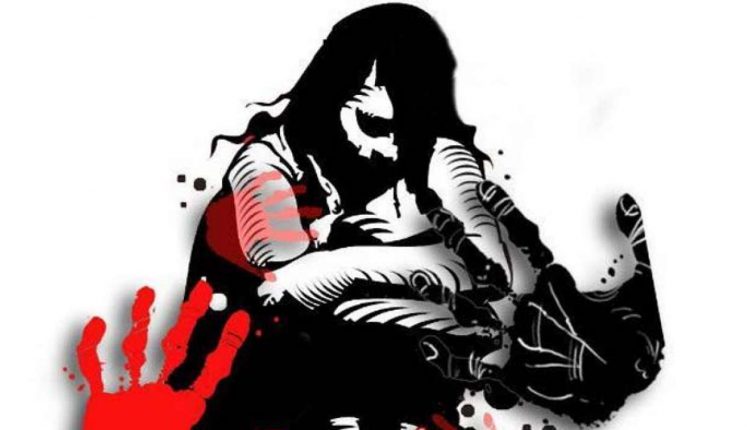 New Delhi,18/1: The Delhi court has convicted two men of kidnapping and raping a 5 years girl child in 2013. The accused were convicted under the POSCO act.

The special POSCO court of Karkardooma found the two accused – Manoj Shah and Pradeep Kumar – guilty of kidnapping and raping the girl child.

While delivering the verdict the court said “In our society, the minor girls are worshipped as a goddess on certain occasions but in the present case the victim child had experienced exceptional depravity and extreme brutality,”

“The crime against the victim was committed in a most grotesque and revolting manner and the collective conscience of the community was shaken.” the court added

RSS has no connection with politics-Mohan Bhagwat