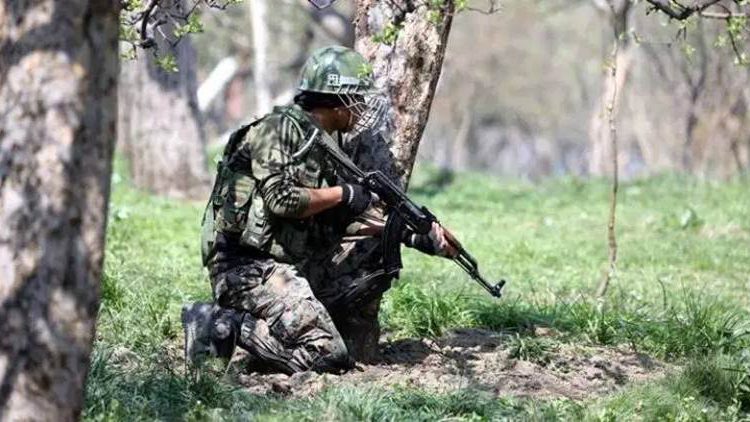 Kashmir, 3/6: 3 Jaish-e-Mohammed terrorists have been killed by the security forces in an encounter at the Pulwama district of Kashmir. After receiving the tip of their presence in the  Kangan area this morning, a joint team of Jammu and Kashmir Police, Indian Army’s 55 Rashtriya Rifles, and 183 Battalion of CRPF launched an operation in that area. During the operation, the gun battle began in which 3  terrorists were killed.

Internet Service has been stopped in that area in a precautionary measure.

Sushant’s last song to be released tomorrow, Watch the teaser below