4G on Moon! Nokia wins NASA contract to roll out LTE on Moon 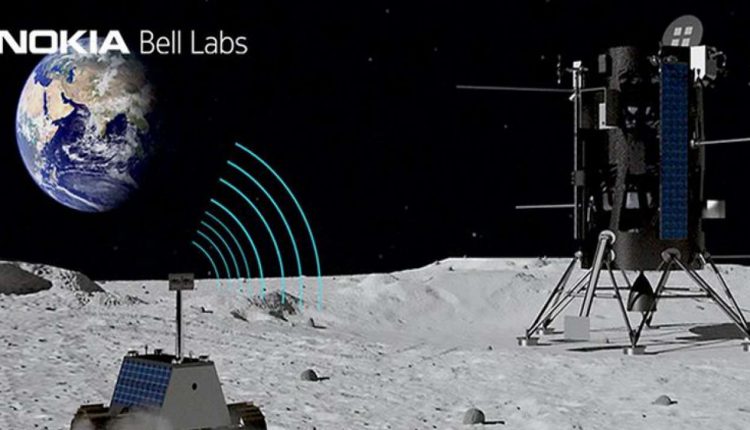 In a major breakthrough, NOKIA has landed a contract organized by NASA to roll out  4G on the lunar surface. This contract is worth USD 14.1 million to deploy a 4G cellular network on the moon.

Nokia’s plan is to build a 4G/LTE network and eventually transition to 5G. It will be “the first LTE/4G communications system in space,” according to NASA’s announcement.