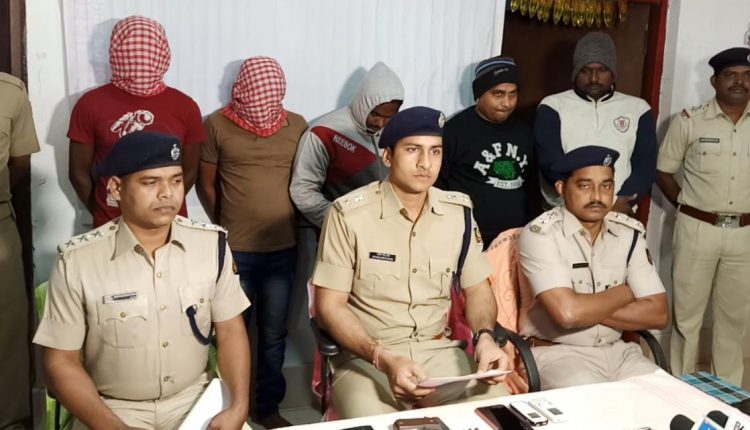 Kandhamal,29/12: Kandhamal SP Prateek Singh said to the media in a press meet today that five persons including 2 contract killers were nabbed by police in the RTI activist Abhimanyu Panda murder case. The identities of the murders can’t be determined until now. The main accused was identified as Biswajit Panda. The contract killers were given 1lakh for the contract. one gun,3bullets and 6 mobiles were seized from them.

Abhimanyu Panda, 58, of Bataguda village in Baliguda town under Kandhamal district, was shot dead by two assailants on December 10 morning while he was standing in front of his house.

There had been a huge protest regarding the arrest of the accused by the locals.