A 6-year-old girl's dead body was found in the forest and upon primary investigation, it has been found that the girl was gang-raped and had her vital organs taken out for black magic. 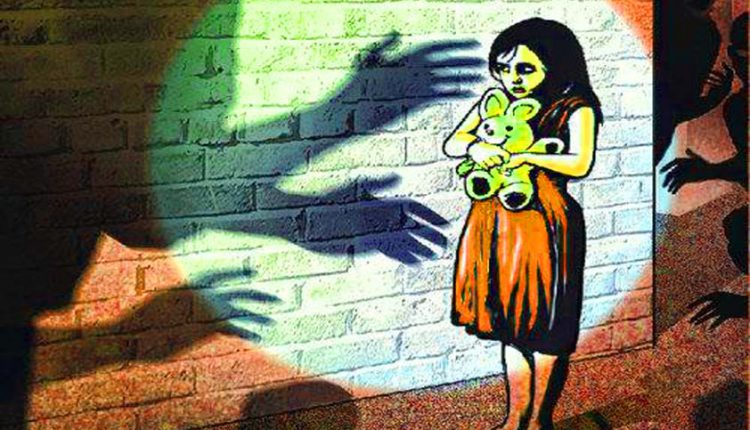 Kanpur, 17/11: The corpse of a 6-year-old girl was found in the forested area of Kanpur, UP by the Police on Sunday. The girl was gang-raped and murdered before having her lungs and heart taken out by the killers, the Police said on Monday.

The vitals were taken out to perform certain rituals in black magic, believing that it would help a woman give birth, the Police informed. The Police arrested Ankul Kuril(20) and Beeran(31) on Sunday, the ones to murder the little girl. The key conspirator Parshuram Kuril was the one who received the internal organs to perform black magic, the ASP(Rural) Brajesh Srivastava said.

Parshuram was arrested on Monday with his wife detained on suspicion of being the co-conspirator for the crime. Parshuram had persuaded his nephew Ankul and his friend Beeran for the crime and the duo, after being heavily drunk abducted the child, on Saturday night while she was out to buy firecrackers in Bhadras village. The duo took the girl to the nearby forest where they raped her and murdered her and hacked her internal organs away. Initially, Parshuram denied the crime and tried to mislead the Police but after facing extensive interrogation, he broke down and confessed to his monstrous deeds.

The accused are booked under the Indian Penal Code(IPC) and the Protection of Children from Sexual Offences(POSCO) Act. Kanpur’s Deputy Inspector General of Police Preetinder Singh informed that the Police had to use the sniffer dogs and forensic experts after seeing the brutality committed to the child, suspecting that it was related to black magic.

Uttar Pradesh Chief Minister Yogi Adityanath has directed the officials to take the strictest possible actions against the accused and has declared a financial help of Rs.5 lakhs to the grief-stricken family. Chief Minister also said that the case would be heard in a fast-track court to give justice to the victim at the earliest. Of late, Uttar Pradesh has become the hotplate of rapists and murderers, with a significant increase in sexual offenses against women and children since the start of nation-wide lockdown due to the pandemic