86 percent Indians are worried about the job loss: Reports 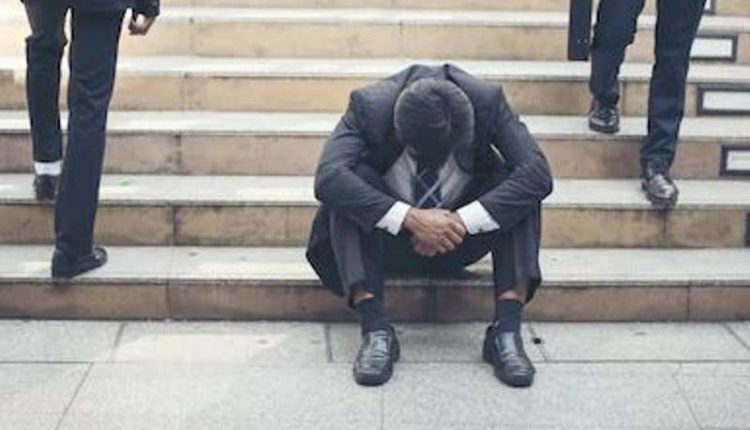 Many countries around the world continue to suffer from coronavirus. Corona has broken the economic standards of many countries, including the world. Eighty-six percent of Indians are worried about losing their jobs. This is according to a survey report by the British research firm Crosby Textor Group 4. After India, 71 percent of Hong Kong people are afraid of losing their jobs, according to the report. Similarly, 31 percent of people in the UK, 33 percent in Australia, and 41 percent in the United States have similar feelings. Many Indians hope the situation will improve soon. The online survey, conducted between April 23 and 27, found that 84 percent were satisfied with the Indian government’s policies. 46 percent of Americans in the United States, 56 percent in the UK, 53 percent in Hong Kong, and 73 percent in Australia said they liked the government’s policies. Atul Jhambha, chairman of Crosby Textor, said IT workers, construction workers, and the media were particularly affected by the corona infection. 77 percent of construction workers, 65 percent of IT workers, and 67 percent of media workers expect their companies to improve, the report said.

Kumar Sangakara to continue as MCC President till September