After China and Italy ,Corona is causing havoc in USA 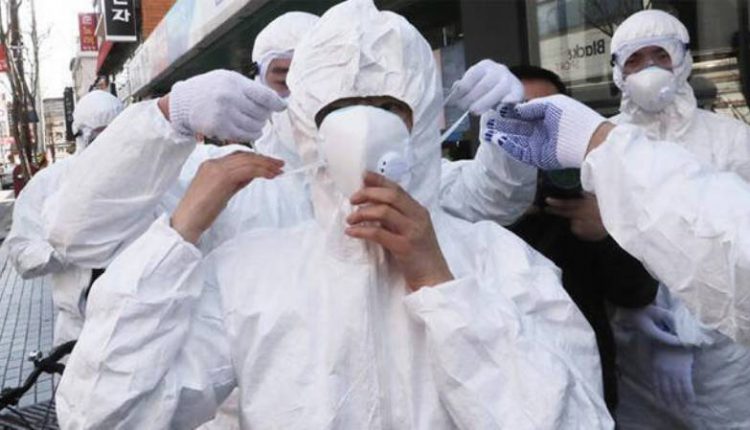 Washington DC, 25/3: After causing havoc in China and Italy, Corona is spreading heavily in the USA according to the World Health Organization (WHO). Meanwhile, 704 people have died here. Of those, 210 died in New York, 123 in Washington and 46 in Luciana. The corona infection began here on March 4. At the time, the number of people living with coronary heart disease was growing by 23 percent every day. However, on March 18-19, the number of infected people increased by 52 percent per day. “If the necessary steps are not taken, there will be a crackdown like China and Italy,” he said. The U.S. warship, which is stationed in the Pacific, has been diagnosed with COVID-19 in three soldiers, said Thomas Mudley, executive secretary of the U.S. Navy.