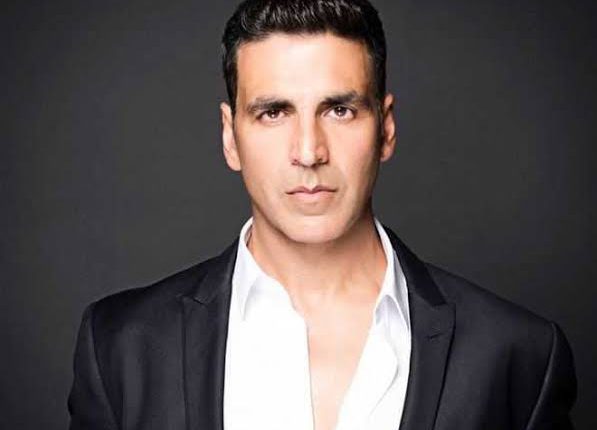 Mumbai, 5/4: Fans of Bollywood superstar Akshay Kumar were worried about his health since yesterday. Meanwhile, a piece of disturbing news has surfaced. It is reported that Akshay Kumar’s condition has deteriorated after being found to be Covid-19 positive. Due to which he has been admitted to the hospital.

According to the reports, on Monday morning, Akshay Kumar has been admitted to Hiranandani Hospital in Powai. Akshay Kumar himself confirmed this on Twitter. He wrote, “Thank you everyone for all your warm wishes and prayers, they seem to be working. I am doing fine, but as a precautionary measure under medical advice, I have been hospitalized. I hope to be back home soon. Take care (sic).”