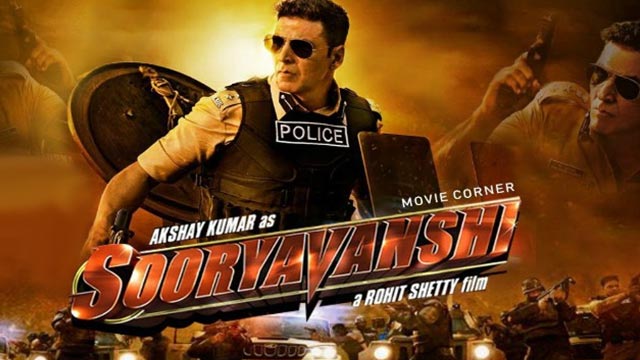 Mumbai, 6/4: Akshay Kumar and Katrina Kaif starrer cop-action drama ‘Sooryavanshi’ will not be released on April 30 as per the pre-set schedule. The release date of this film has been extended due to the current Covid-19 status of Maharashtra.