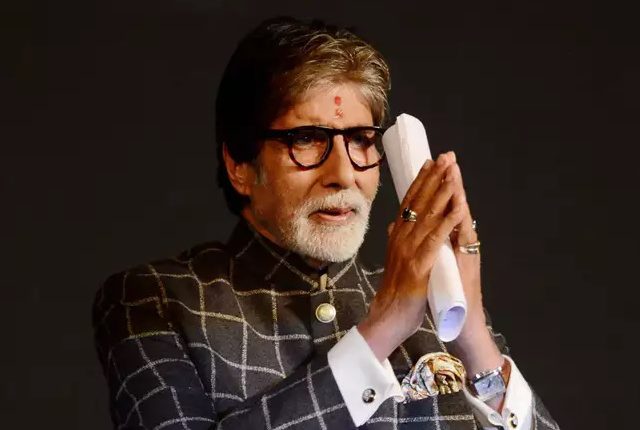 New Delhi,29/12: Veteran actor Amitabh Bachhan famously known as Big B received the Dada Saheb Phalke award at the Rashtrapati Bhawan for his outstanding contribution to the cinema industry. President Ramnath Kovind presented this award to Big B. The prestigious award is named after the father of Indian cinema, Dhundiraj Govind Phalke, and it was instituted in 1969. The award is conferred by the government for outstanding contributions to the growth and development of Indian Cinema. The award is comprised of a Golden Lotus and a cash prize of Rs 10 lakh. Dada Saheb Phalke is the highest honor to be presented in Indian Cinema industry.