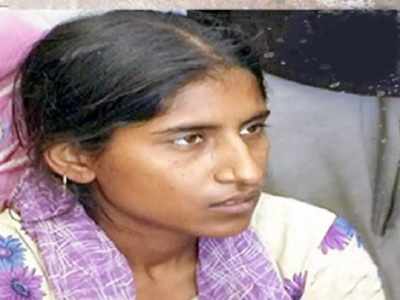 Lucknow, 23/2: One of the main accused in the Amroha Murder case, Shabnam can have a sigh of relief, as her hanging is delayed till Uttar Pradesh governor Anandiben Patel’s decision on her mercy plea.

She is convicted of killing seven members of her family after sedating them in April 2008, had filed a fresh mercy petition before the UP Governor. Her mercy petition came amid preparations at the Mathura Jail to execute her. Her son had also appealed to President Ram Nath Kovind to commute her death sentence to life imprisonment.

Shabnam along with her lover Saleem had axed to death seven of her family members on the intervening night of April 14-15, 2008. She was arrested with her lover Salim on April 19, 2008. The District and Sessions Court had sentenced the duo to death on July 14, 2010, but the duo challenged the Sessions court’s verdict in the Allahabad High Court, which upheld the death sentence.

Kapil Sharma speaks up about the wheelchair-bound picture at airport