Apple working on a foldable iphone. Know its features here! 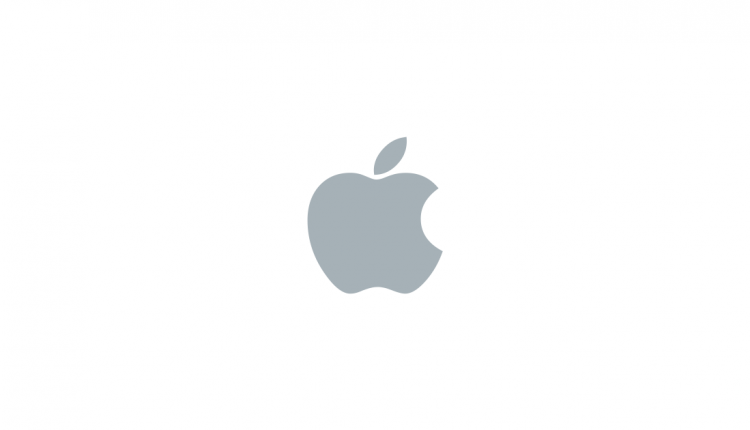 New Delhi, 4/3: According to reports, Apple is planning to launch its foldable iPhone in the market soon. Apple analyst Ming-Chi Kuo has claimed that the company may launch a device with a 7.5-8-inch display in 2023.

Apple has been researching foldable devices since 2016, but rumors surrounding a foldable iPhone have noticeably increased in recent months.

Apple has supposedly developed two prototypes, the clamshell, and the book-like shape.

The upcoming foldable iPhone will have Galaxy Z Flip-like design will also be more affordable than the competing rivals in the same market.

The company has ordered a batch of foldable displays from Samsung, suggesting that it is working on a foldable iPhone.

A report has claimed that the company might also discontinue the iPad Mini after the launch of its foldable iPhones.