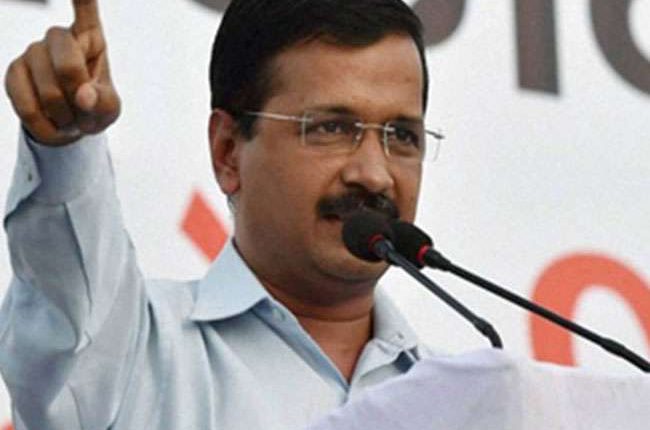 Delhi assembly election will be held on February 8 and the results will be declared on February 11. AAP is in pole position to return to power as per the latest opinion poll.