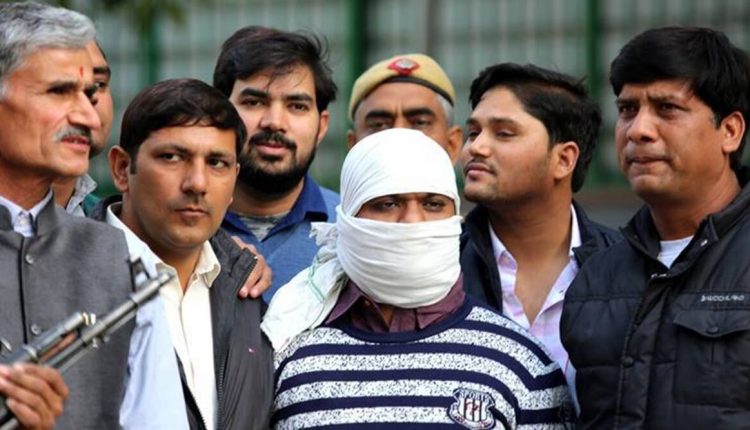 New Delhi, 15/3: The main accused of the Batla House encounter case Ariz Khan has been sentenced to death by a Delhi Court for killing a Delhi Police Inspector. Earlier the Delhi court had reserved its order on the quantum of sentence for Ariz Khan, who was allegedly associated with terror outfit Indian Mujahideen.

Additional Sessions Judge Sandeep Yadav had convicted Ariz Khan for the murder of Delhi Police inspector Mohan Chand Sharma. Found guilty under section 302 of the IPC, Ariz Khan could have been sentenced to death or handed life imprisonment.

Ariz Khan was convicted of the Murder of Delhi Police inspector MC Sharma on March 8. Earlier in 2013, co-accused Shahzad had been convicted and sentenced to life imprisonment for the 2008 Batla House encounter.