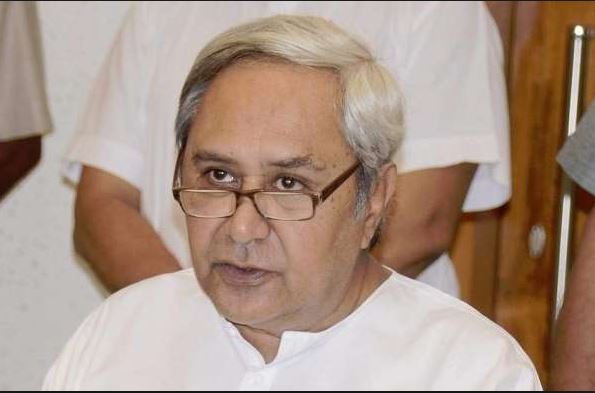 Bhubaneswar,18/12: BJD supremo Naveen Patnaik announced that NRC will not be implemented in Odisha. He also appealed to the citizens to not believe in any rumors. He said that there is no relationship between the Citizenship Act and the NRC. Citizenship Act is for foreigners. BJD has supported the Citizenship act both in Rajya Sabha and Lok Sabha. But it won’t support NRC. He also requested the citizen of the state to maintain peace.

Massive protests have erupted across the country after the Citizenship bill is implemented.