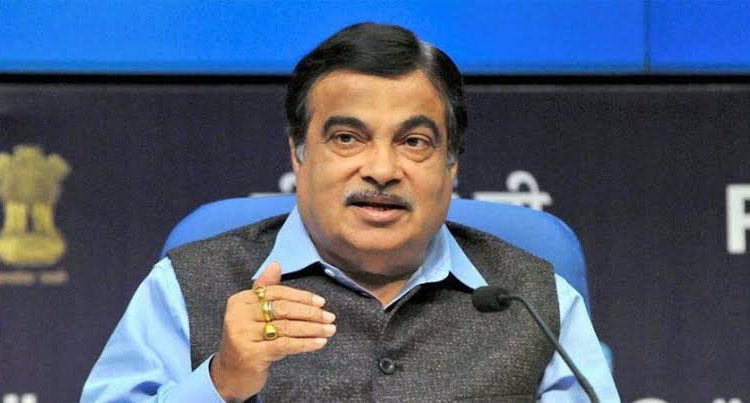 The party’s campaign for elections has centered on national issues such as the Citizenship Amendment Act, the violence over it, and the abrogation of Article 370.

Another important aspect of the campaign will be to highlight the Modi government’s work like providing ownership rights to residents in unauthorized colonies and slum redevelopment schemes to provide permanent houses to those living in Jhuggi-Jhopri (JJ) clusters in the city.