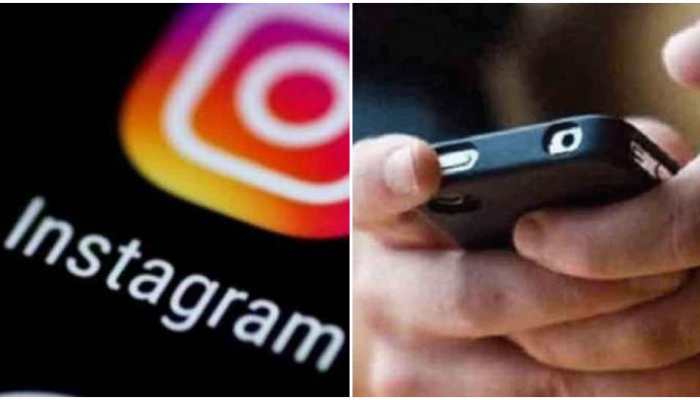 New Delhi, 11/5: Bois locker room case caused a huge stir in our country. But after investigation, police revealed shocking truths. It is found that It was a girl who had created a fake profile on Snapchat and messaged a fellow classmate, talking about her own sexual assault. The boy in the conversation had refused to participate in the sexual assault. According to reports, the girl wanted to check the moral value of the boy.