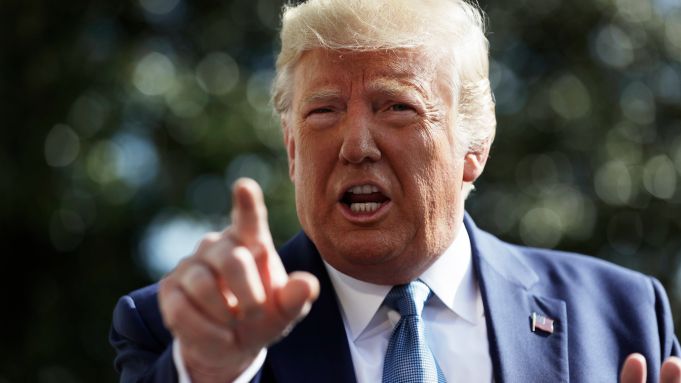 Iran,29/5: Iran has issued an arrest warrant against the United States President Donald Trump for killing a top Iranian commander  General Qassem Soleimani in a drone attack . Iran also asked Interpol for help in detaining US President Donald Trump. Murder and terrorism charges are pressed against Trump and 30 others. Interpol has not responded to the request.