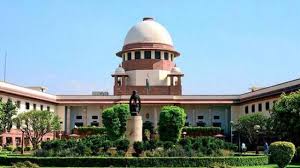 CJI Sharad Arvind Bobde headed the bench which heard the 143 pleas against the controversial Citizenship Amendment Act.AS Venugopal who represents the Central government, in this case, urged the court to give the government time to respond to the pleas.