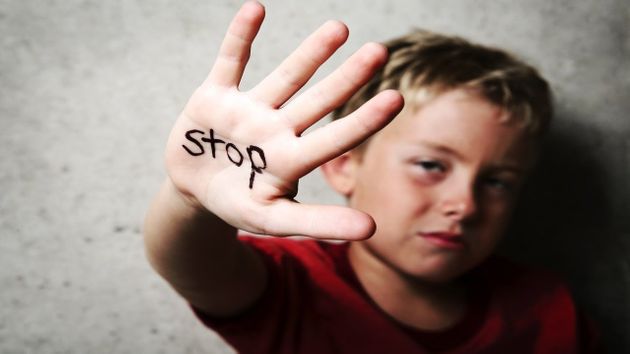 Jammu Kashmir Bhawan to be built in Mumbai