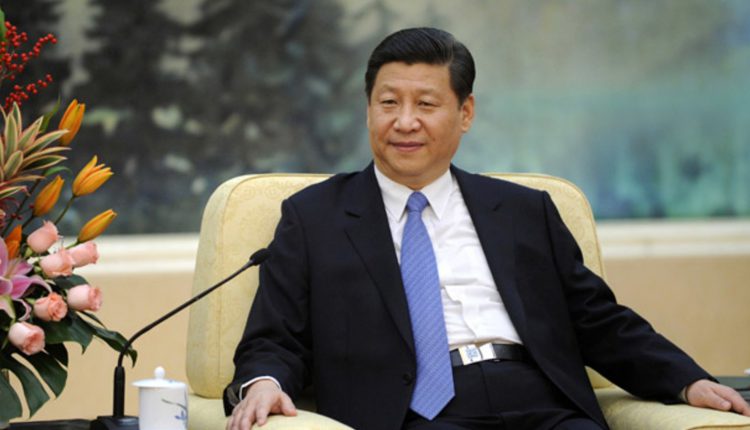 New Delhi, 23/2: President of China Xi Jinping may visit India for the BRICS (Brazil, Russia, India, China, South Africa) summit 2021. The development came after Beijing expressed its support for India to host this year’s BRICS. Both India and China are in a border dispute with each other.

China’s Foreign Ministry spokesman Wang Wenbin extended China’s support to India in holding the BRICS summit and said, “We support India in hosting this year’s BRICS meetings and stand ready to work together with it and other members to strengthen communication and cooperation in various fields, advance the three-pillar-driven cooperation in economic, political and cultural sectors, and expand ‘BRICS Plus’ cooperation to realize solid, sound and sustained progress in BRICS cooperation and to contribute to the international community’s efforts to defeat COVID-19, resume economic growth and improve global governance.”

“The BRICS, consisting of emerging markets and developing countries, is a cooperation mechanism with global influence,” he added.

“In recent years, with growing cohesion, stronger practical cooperation, and rising influence, BRICS has become a constructive force for stability in international affairs,” he said.

“China attaches high importance to the BRICS cooperation mechanism. It stays committed to consolidating BRICS strategic partnership and the positive momentum in BRICS solidarity and cooperation,” he said.