Clash Between Naxalites and Security Forces in Chattisgarh, 1 Dead 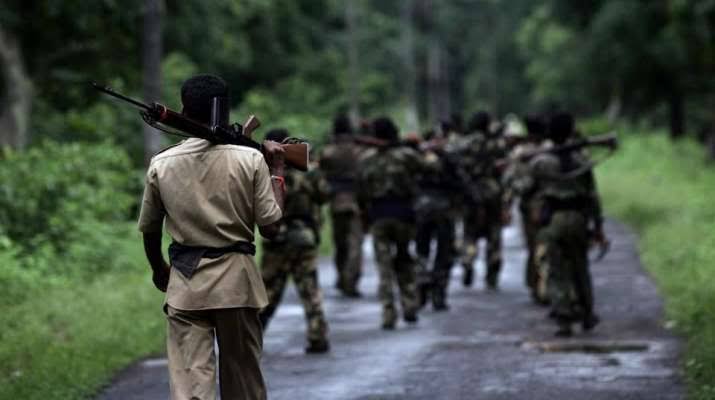 Bijapur, 3/4: On Saturday, security forces and Naxals got into an encounter in Bijapur district of Chhattisgarh. The martyrdom of a jawan and the injuries to 4 are reported in this encounter.

According to Chhattisgarh DGP DM Awasthi, security forces personnel were patrolling in the forests of Tarrem in Bijapur. Then they were confronted by the Naxalites. A soldier of the security forces was killed in the firing from both sides. At the same time, 4 soldiers were injured.

He said that after the encounter, more troops of security forces have been dispatched to the spot. Simultaneously, a large search operation has been started in the jungle in search of Naxalites. He told that the Naxalites involved in this incident will not be left out.