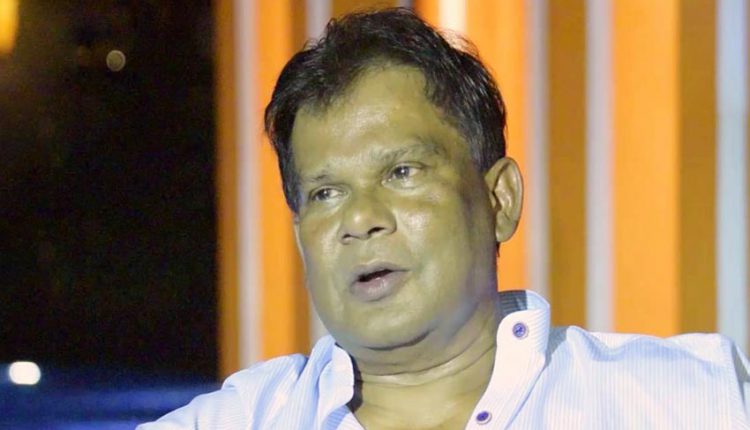 In a latest development in Coal block scam, former Union minister Dilip Ray granted bail after being sentenced to 3 years of imprisonment by a special Delhi CBI court. Ray was asked to furnish a bail bond of Rs 1 lakh. Two other officials convicted in the case have also been granted bail