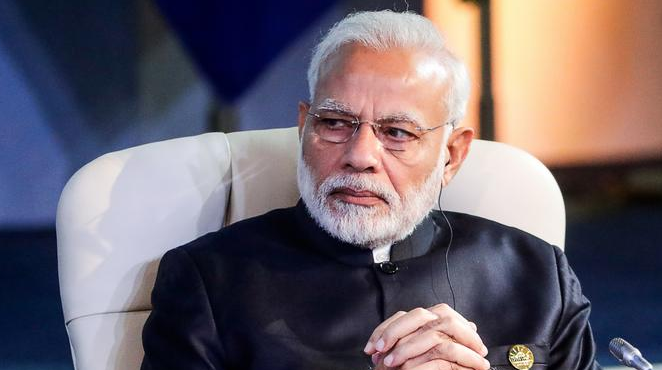 New Delhi, 17/12: PM Modi has accused Congress party of spreading lies about the Citizenship Amendment Act. He added that Congress is creating an atmosphere of fear for the Muslims in India. He also said that the Citizenship amendment act doesn’t snatch away the right of any community or religion. He also blamed Congress of instigating Muslims

While addressing a rally at Jharkhand, he said there is only one voice in the state “Jharkhand pukara , BJP Dobara”.