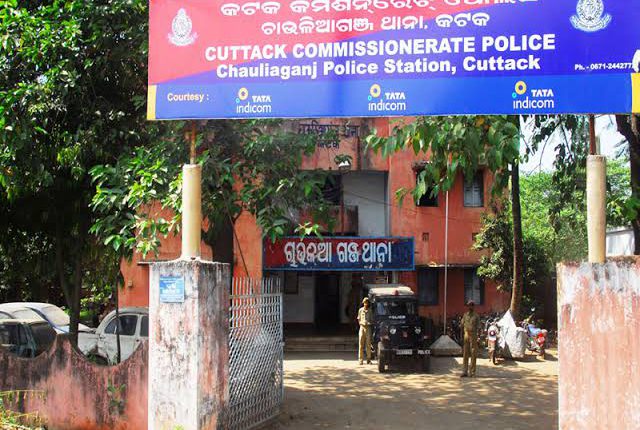 Cuttack,1/1: Cuttack police have arrested the notorious Criminal’s girlfriend near Choudhury Bazar area last night. She was involved in many cases of extortion and gun trading with Mohmmad Sakil.

Sakil is an experienced criminal and famous for his notorious anti-social activities.e He was arrested from the Karempudi area of Guntur district in the neighboring Andhra Pradesh on June 27, 2017. Sakil was involved in the murder of Cuttack Malgodown trader Farooqand Sheikh Bazaar Sahi head Keshav Behera. He was also involved in bomb hurling at former OCA Secretary Ashirbad Behera’s residence.