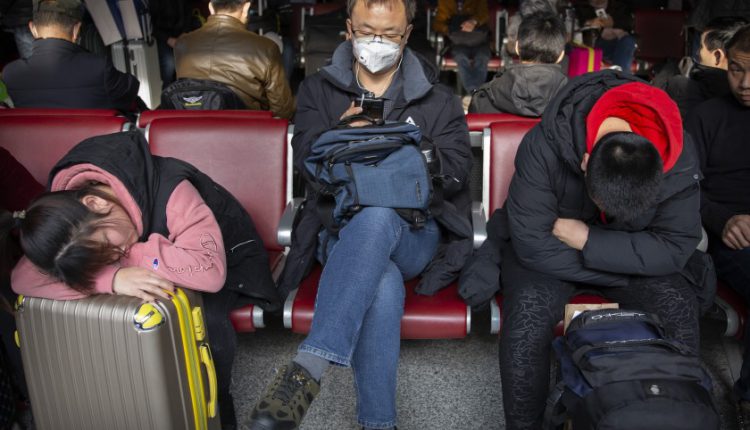 Beijing, 17/2: The number of deaths due to the deadly coronavirus outbreak in China has reached 1,770, with 105 new deaths reported in the country on Monday. Of the new deaths, 100 were from Hubei Province, three in Henan, and two in Guangdong.

The National Health Commission announced at least 2,048 new cases have been confirmed, taking the total number of infected cases to 70,548.

Attempting to control the outbreak in the worst-hit Hubei province, which is said to be the epicenter of the virus outbreak, officials have announced stringent measures such as closing non-essential public venues and traffic restrictions.