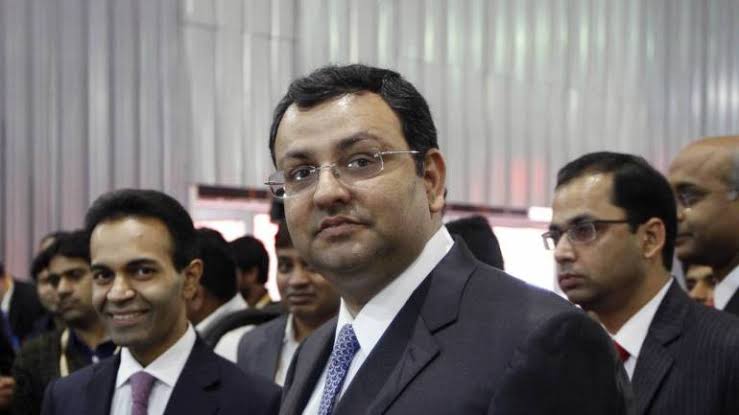 New Delhi,18/12: Cyrus Mistry has won his war against the TATA group. National Company Law Appellate Tribunal (NCLAT) has restored the position of Cyrus Mistry as the executive chairman of the Tata sons. It has also termed the appointment of  N Chandra as the successor of Cyrus illegal.