Death toll hiked to 8 in Palghar 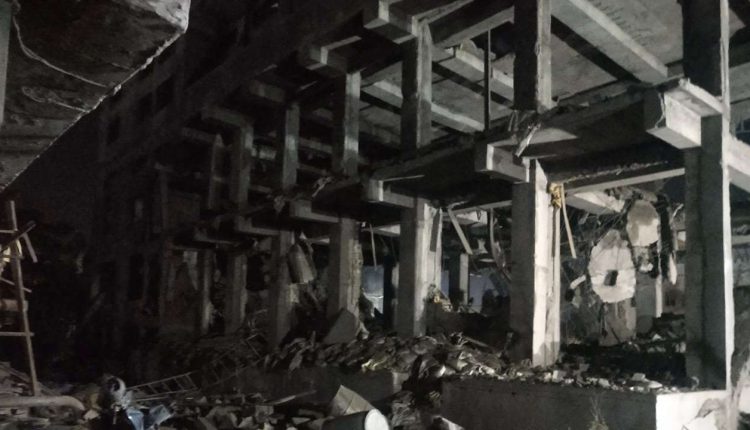 Maharashtra’s Palgarh district is nearly 100 km from Mumbai. The blast took place at an under-construction plant of Ank Pharma in Kolwade village near Boisar around 7.20 PM.