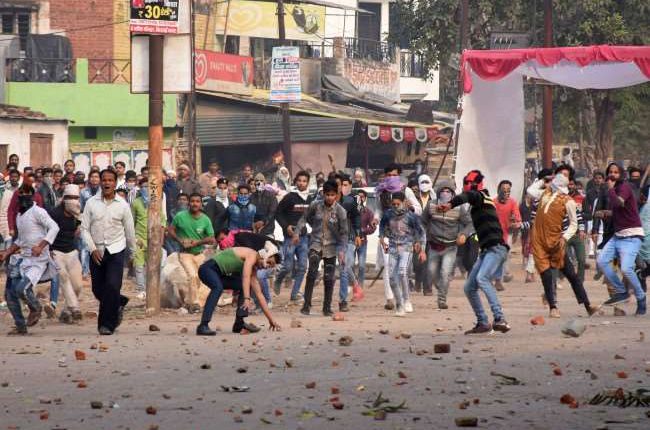 UP, 21/12: The death toll has increased to eleven due to clashes across Uttar Pradesh during protests against the Citizenship Amendment Act.

On Friday night, six people were reported to be dead in the clashes, but the toll rose to nine this morning. The anti-CAA protest killed two people in Sambhal, two in Bijnor and four others in Varanasi, Bijnor, Kanpur, Agra, and Meerut. A person succumbed to his injuries in Firozabad during treatment.

The protest erupted against the Citizenship amendment act and NRC across various districts of Uttar Pradesh on Friday.
Share