Death warrant for the Nirbhaya Convicts 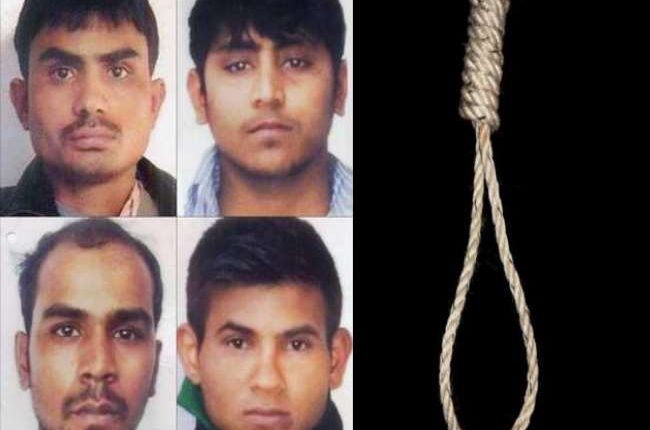 New Delhi,7/1: The Patiala court in Delhi has issued a death warrant for all the 4 convicts in the Nirbhaya rape and murder case.. All 4 convicts will be hanged on 22 January at 7 AM. Court also ordered that the convicts can use their legal remedies within 14 days. They will be hanged in Tihar jail.

Previously today, Nirbhay’s mother appealed for the issue of the death warrant for the convicts and said that she was waiting for the court’s order on execution of all 4 convicts.

The review petition of one of the four convicts Akshay stood rejected in the supreme court.

This barbaric incident happened in 2012. Probably after so much delay, India’s daughter got the justice.

Nirbhaya’s mother expressed his joy after the judgment and people’s trust in the justice system will grow with this.