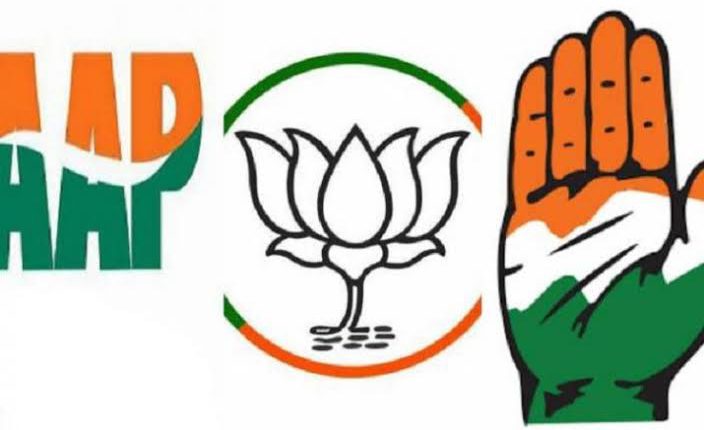 New Delhi,6/1: The Chief Election Commissioner has announced the dates for the Delhi election. Delhi assembly election will be held on February 8 and the result will be declared on 11th February.

In the Previous election, Aam Aadmi Party swept away 67 seats out of 70 whereas BJP remained satisfied with just 3 seats and Congress remained empty-handed.

The Chief  Election Commissioner said that the preparation for the Delhi election has been completed. There will be a 13,757 polling booth in Delhi.  1 cr 46 lakh voters will exercise their rights for the 70 seats in New Delhi. 90,000 employees will be deployed for the task.  The election notification will be published on 14th January. The last date of nomination is January 21. The last for withdrawal of nomination is January 24.