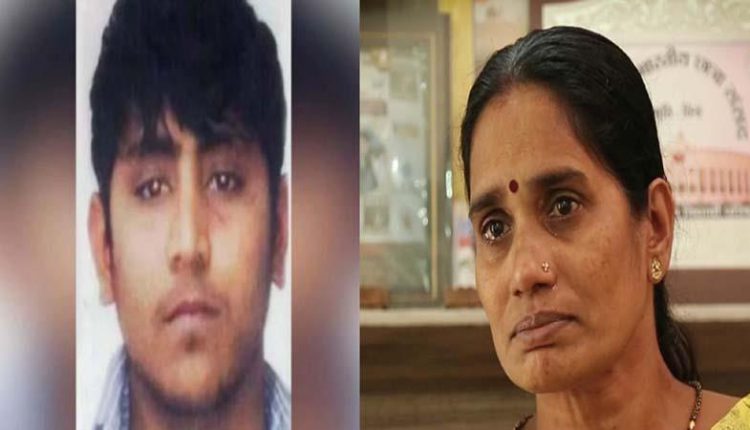 New Delhi, 19/12: After hearing the arguments of both sides, the Delhi High court rejects the plea of Pawan Gupta citing that he was a juvenile during the Nirbhaya rape and murder case. His lawyer A .P Singh is also fined   Rs 25000. Pawan was sentenced to death by the supreme court along with other 4 convicts.

Previously the court adjourned the hearing to January 24. But later it has changed its decision after Nirbhaya’s mother appealed against it. Pawan’s father moved to the Delhi High court claiming that Pawan was Juvenile during the Nirbhaya case in 2012.