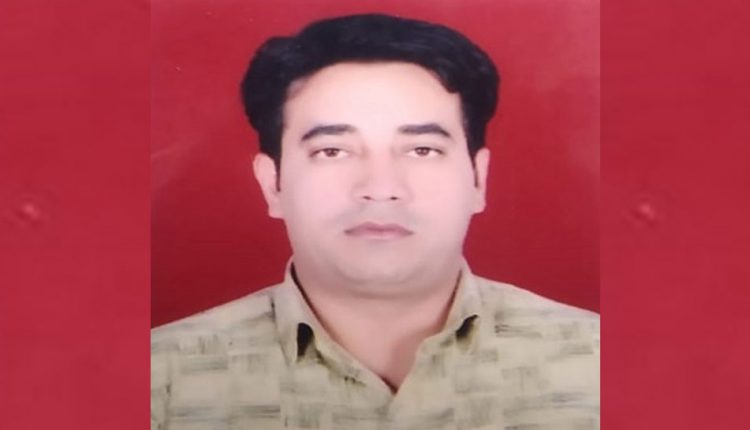 New Delhi,14/3 : Post mortem report of IB employee Ankit Sharma killed in North East Delhi violence has come. A/ total of 51 marks of injury were found on Ankit’s body, out of which 12 marks were from knife stabbing.

Ankit has deep marks of knife in the back of the body including Thai, legs, chest. The remaining 33 are bruises in which Ankit’s body was hit by a heavy object. Most red, purple, blue color marks have been found on the body. The post-mortem report stated the cause of death as a shock, which was due to bleeding caused by injuries in the lungs and brain.

Earlier, Home Minister Amit Shah himself gave hints on Wednesday that how and who killed the IB officer Ankit Sharma, it could be ruled soon. The SIT engaged in the investigation has found important clues. The SIT has got the video in which the secrets of Ankit Sharma’s murder are hidden. This video is sent by an ordinary citizen