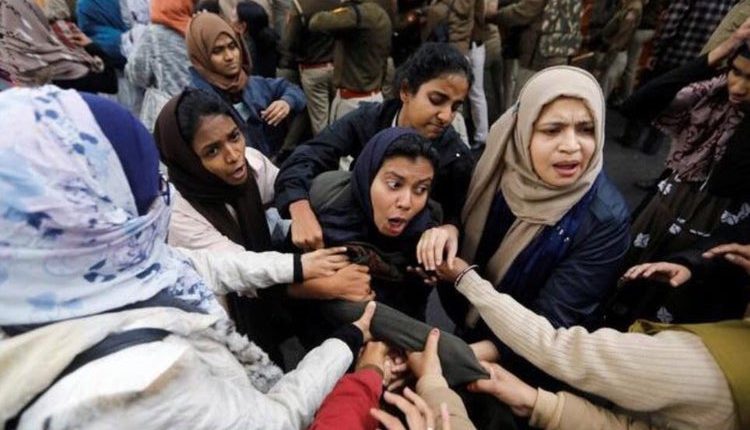 New Delhi, 10/2: More than 10 female students of Jamia Milia University have been admitted to the Jamia hospital for injuries in their private parts. The doctors reported that some injuries are so severe that they have been admitted to the Al Shifa hospital. The students have started a march against the controversial Citizenship amendment act. The students accused that the Delhi police have hit them on their private parts.